Despite being a member of her community swim and diving team, Graeme became stuck to a hot tub drain and was unable to pull herself free. Efforts by her mother to pull Graeme from the drain proved unsuccessful. The two men who eventually freed Graeme from the spa pulled so hard that the drain cover broke from the force. Graeme died from drowning, but the real cause of her death was suction entrapment due to a faulty drain cover.

After her tragic death, her mother, Nancy Baker, worked tirelessly to advocate for pool and spa safety. Mrs. Baker, her family and Safe Kids Worldwide actively lobbied Congress to win support for a law to require anti-entrapment drain covers and other safety devices, as needed. The statute, which was sponsored by U.S. Rep. Debbie Wasserman Schultz of Florida, was signed into law by the President in December 2007.

It is in Graeme’s memory that we encourage all families to follow the Pool Safely simple steps – because you never know which step will safe a life until it does. 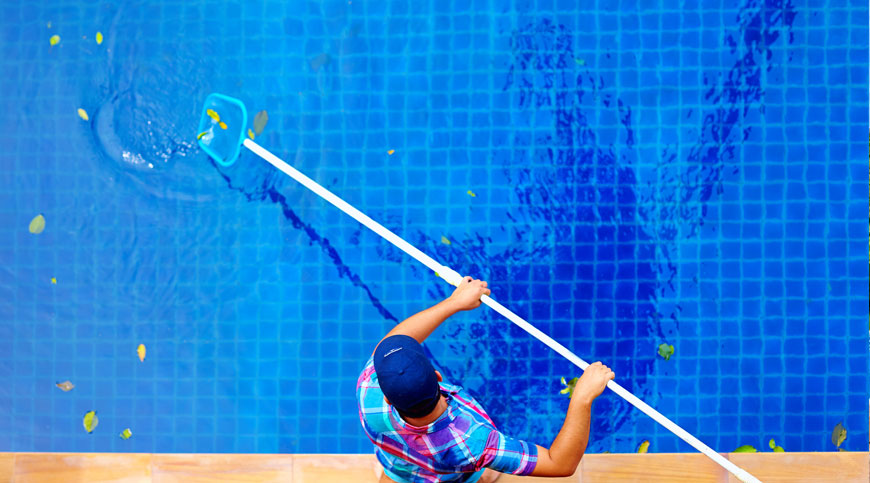 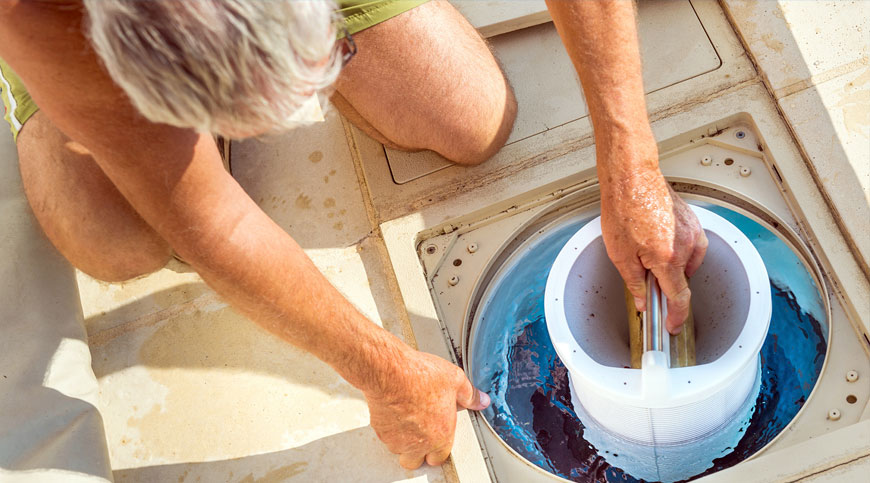 Is your pool safe?